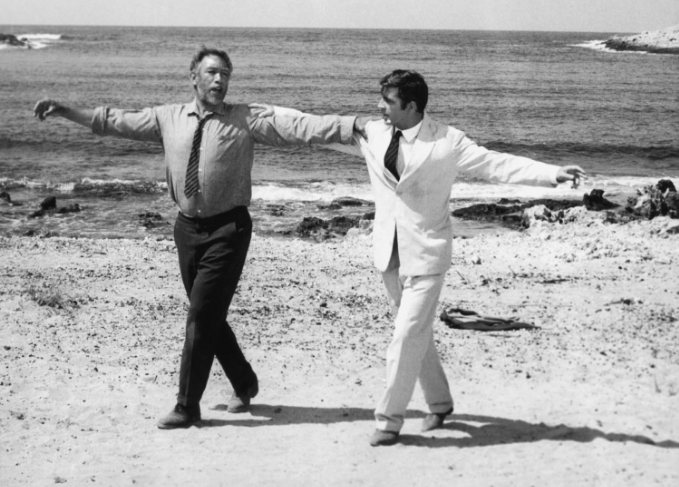 The history of Crete spans back many, many centuries. As an ancient crossroads between the East and West, Crete had constantly been a target for conquerors as far back as 6000B.C. leading to the subsequent Roman, Turkish and the Arabian conquering of the island throughout the ages.
A turning point came about in 1897 when approximately 100 revolutionaries gathered in Akrotiri, determined to unify Crete with Mainland Greece at any cost. Akrotiri was a perfect choice because of its close location to Chania and the excellent lookout capabilities that could be exploited there, watching every movement to and from the city.
A significant event took place on the 9th Feb 1887 when an enemy shell destroyed the flag halyard, shedding it upon landing. To lose your flag within times of war often meant you had been defeated. A gentleman named Spyros Kayales valiantly replaced the shattered flagpole with his own body holding the flag aloft causing the bombardment to finally end. As a direct result of this brave act, Crete won its independence from the Ottoman Empire a few months later (1899). The Union of Crete and Greece followed shortly after in 1913.